What an important year for my beloved hometown! In 2020, Rijeka shares the title of European Capital of Culture with Galway and is getting ready for its grand entrance onto the European cultural stage. And the symbolic grand opening of the programme is only a day away – on 1 February.

It is ridiculous how exciting it all is.

The city is finishing up with its makeover and sprucing up for its grand opening day which will mark the beginning of Rijeka 2020 programme. For the last year, some very important building projects have been under way, most prominently, the development of the new museum quarter in the ex-factory complex Rikard Benčić. Its historic building are being given a new life with relocation of a new Museum of Modern and Contemporary Art (which was opened in 2017) and work is also in progress in relocating Rijeka’s City Museum, Library and Children’s House in the same complex and opening this year. A very controversial project of turning Tito’s ship Galeb into a floating museum is also one of the cornerstones of Rijeka 2020 project, and other building projects include development of Ri-Hub and renovation of Exportdrvo building. New infrastructure is maybe the most visible aspect of the project, and the physicality of new buildings and institutions which will remain for years to come might turn out to be the greatest legacy of Rijeka’s title, but the European Capital of Culture project is much more than just infrastructure and the number and scope of programmes, initiatives, exhibitions, interventions and events that Rijeka will offer in 2020 is just amazing. 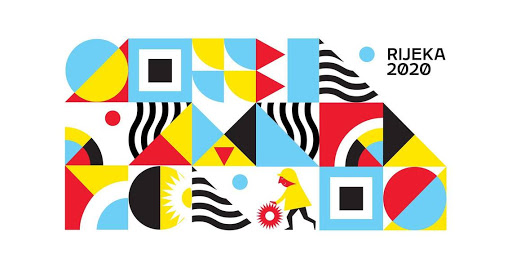 And it all begins in only two days! The date 1 February 2020 will serve as a symbolic start of Rijeka 2020 programme and the opening day promises to be  super eventful with all of its activities, concerts, performances, shows, tours and pop-up events fit for such a big day. It will be a day to remember and, personally, I am just so excited and already super proud of my hometown. Rijeka, forever so unique, so different, so full of attitude – so deserves to be in the European cultural spotlight this year. It deserves to tell its story of art, culture, history and life in its own way. It deserves to be heard of, visited and experienced. And more than anything else, its people deserve a year of cultural abundance, heightened spirit and celebration.

The overall effect, and worth, in a way, of the European Capital of Culture title will only be visible after the end of the project, but many things have already became apparent about Rijeka and its people, even in this preparatory period:

Rijeka is young and fresh

Rijeka strives on its young people (and those who feel young), fresh ideas and unburdened perception of the world and life. Many activities of Rijeka 2020 project were developed by young people, for the younger generation and for all those people who are, regardless of their age, ready to see the city, experience its culture and evaluate its history and traditions from a different perspective. Freshness and willingness to experiment are visible in many aspects of Rijeka 2020 project even now, before it all even officially started – in the visual design of the project, promo videos made in order to promote the project, choice of activities and people invited to participate in creation of the programme, interventions and provocative actions announced to take place in the city during this year.  Some traditionalists among the public see such approach as a token of “lesser” culture and a way of useless spending, weighing culture only by a number of museums and grand exhibitions. I hope that the project, through its success, will make those people understand how important it is to challenge traditional notions of culture and art and, hopefully, make them reconsider their opinions.

Open-mindedness is a trait that the people of Rijeka pride themselves most with. Unfortunately, a project of such great scope such as Rijeka 2020 might show that we are less liberal, accepting and open than we think. Ever since Rijeka got its ECOC title, there is a tiring amount of comments on social networks and on the streets and even vandalism performed by the narrow-minded, petty, angry people of our city. Those people are negative about everything: the city, its leaders, their decisions, the money being spent on culture, even the slightly progressive or controversial aspects of Rijeka 2020 programme… While I still believe such people are in the minority, I honestly hope that they will be able to see things from a different perspective, relax and spread less anger and hate. If not… well, then I hope that this year in Rijeka blows their mind and at least gives them something to be shocked about. 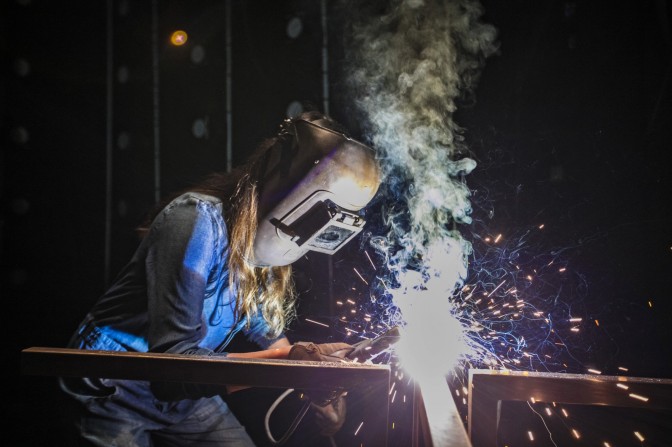 Rijeka still stands strong with her willingness to provoke and challenge

In direct opposition to the previous point, some of the activities and events that will take place as a part of Rijeka 2020 programme show that the force of provocation is strong in us. Rijeka is such a wonderfully rebelious town. Its people have that fight within them and this really is the only place in Croatia where some of the art installations and interventions planned as a part of the ECOC programme could ever happen. I can’t wait for the drama, Negative Nancies, watch and weep! 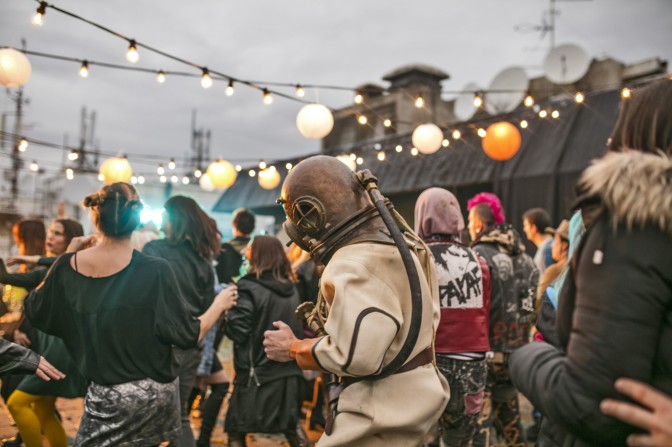 Rijeka’s neighborhoods have a strong sense of community and belonging

Rijeka is definitely different from the rest of Croatia, but preparatory activities for Rijeka 2020 showed that there are even smaller units of the city that foster a strong sense of individuality and community. It is great to see that Rijeka’s neighborhoods gathered and developed initiatives with the aim of improving the quality of life and through it, manifested how unique different parts of the town are. Maybe this will turn out to be the best heritage of Rijeka 2020 when all is said and done – people working with their neigbours and fostering the sense of belonging. 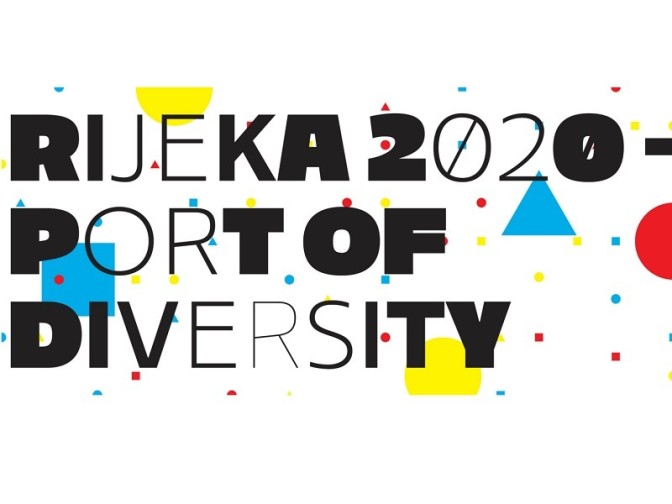 Whether you like cultural programmes and activities that await Rijeka this year or you think they are worthless and a wrong way to spend money, the wonderful shift already happened. For months now, people of our city discuss culture and Rijeka 2020 programmes in their everyday conversations, on buses, in shops, on social networks, in public and in private, and that is so important: we communicate, discuss, share opinions, accept other interpretations, change our mind. We are motivated to learn more, to give arguments, to try to see things from other perspectives. It helps us grow, evolve and get to know each other better. It is a wonderful thing to see and hear how culture has become a hot topic in Rijeka and how people openly state their opinions that were before kept private. Through culture, we learn so much about ourselves and each other, and I bet this year will be an educational one for Rijeka. My dear city, I am holding my fingers crossed for you and for us and am so looking forward to seeing what this year of culture will bring.

The opening day is just hours away – we will be there, rain or sun, and we will show everyone what we are made of. Let the show begin!