It has inspired novels and poems; it featured in movies, shows and even video games. Its fortress-like exterior elevated above Granada, with the backdrop of Sierra Nevada’s snowy hilltops, its rich decorations, splendid rooms and inner patios – these are all truly iconic images. Alhambra is a palace woven in myth, history, supreme artistic value and wealth, telling a story of another time and life.

When writing about  such a collosal historic site as Alhambra, words easilly fail, so I decided rather to focus on the visuals – to tell the story of the palace through some photos I took during my visit in which I tried (and failed, more often than not) to capture  its iconic beauty.

As we were watching it from the city below, the Alhambra left an impression of a closed off, distant, although mysterious and alluring place. Even upon entering the palace complex, we weren’t immediately left speechless, as the palace took its time to reveal itself in all its glory. We had to be patient as we took a walk which followed the complex’s historical evolution, from parts built in its military beginnings in the 9th century, through parts representing its growth and evolution in style, until finally our Alhambra experience reached its climax in the Nasrid Palaces, remnants of the most glorious period in the palace’s history.

In order to enter the Nasrid Palaces, we had to buy a ticked with a defined hour of our visit, a practice due to a limited capacity of the space. Following the visiting instructions, we arrived a bit earlier and waited patiently for our admission, shortening time with taking pictures in front of the beautiful backdrop of white Granada glistening in the sun.

Nothing could prepare us for the explosion of artistry and pageantry that are the Nasrid Palaces: room after room of walls that dissolve into million little details, or to use a different comparison, that bloom into million little motifs; walls, ceilings and doors, all crafted with supreme artisanship. 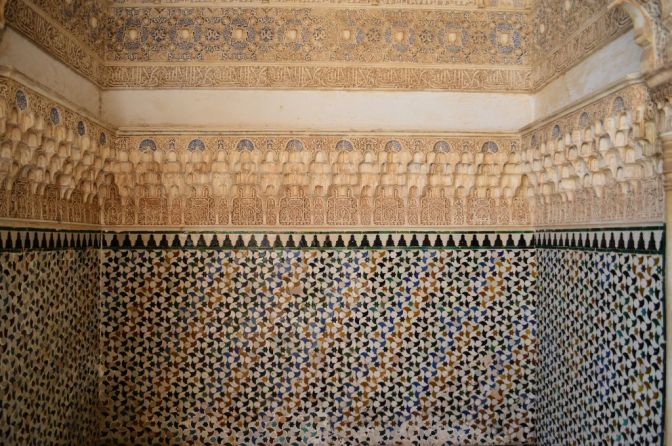 Every once and again, I had to secretly touch a wall, a carved border of a window to feel the craftsmanship, to make the experience more real, for I was almost in a state of dreamy haziness, walking from one room to another, discovering yet more richly decorated spaces and beautiful details. 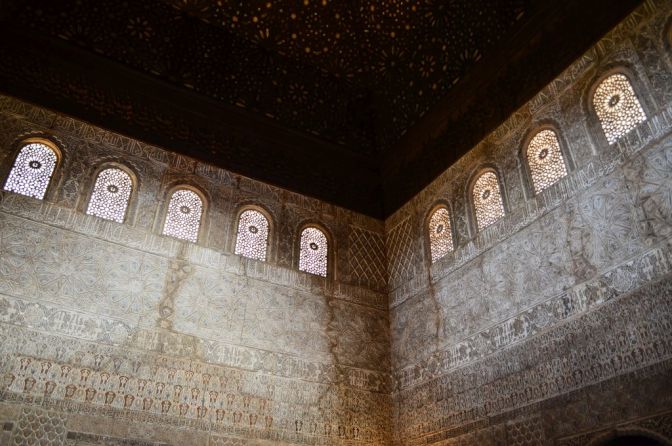 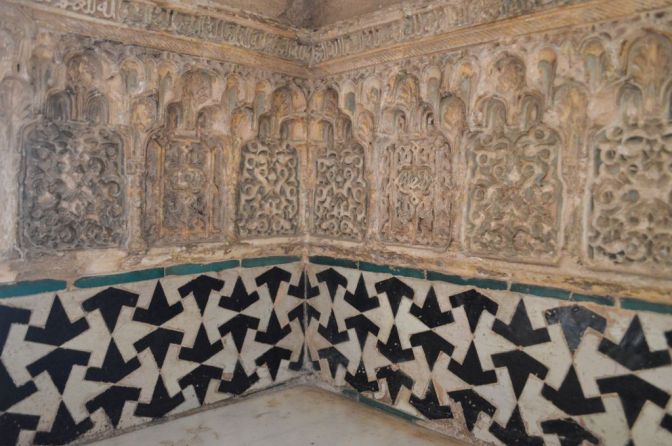 Alhambra was meant to be “paradise on earth” and this ideal is evident everywhere, in rooms, arcades, columns, fountains and reflecting pools. Sun and wind are freely admitted into the palace which lives a life of harmony with nature and the elements.

The breeze passing through open doors and windows, the interplay of sun and shade in the patios and gardens, wipe the relation of interior and exterior and create an atmosphere of airiness, lightness, openness and, simply put, pure magic. 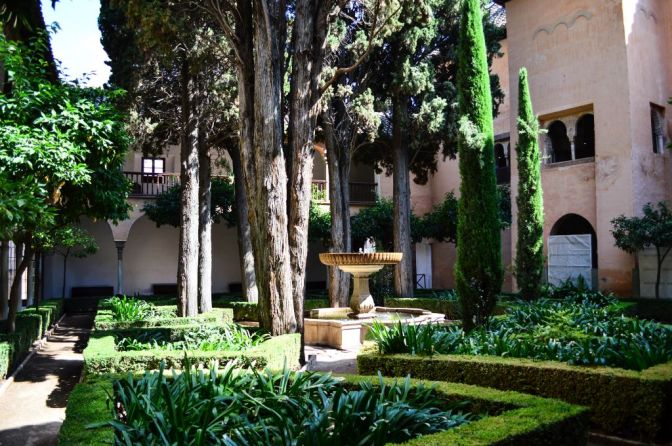 There is not much that I can add about Alhambra that hasn’t been said or written before, or to share an impression or a conclusion that someone before me hasn’t already shared. Mind you, visiting Alhambra left me in a not-so-talkative state in the first place, probably because I knew that it would be close to impossible to find words expressive and potent enough to describe architecture, decorations, staggering details and sheer beauty of this grand, majestic palace. 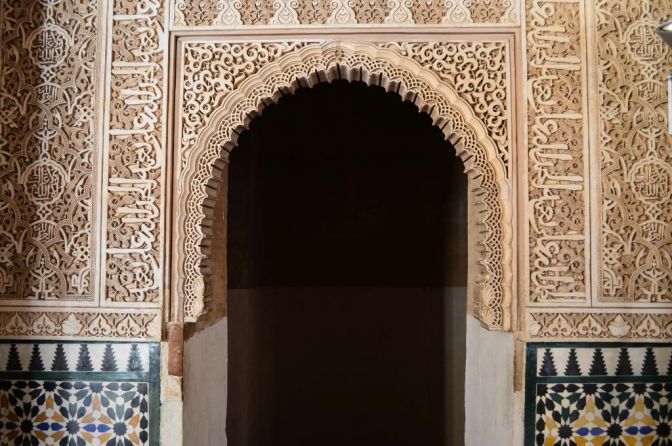 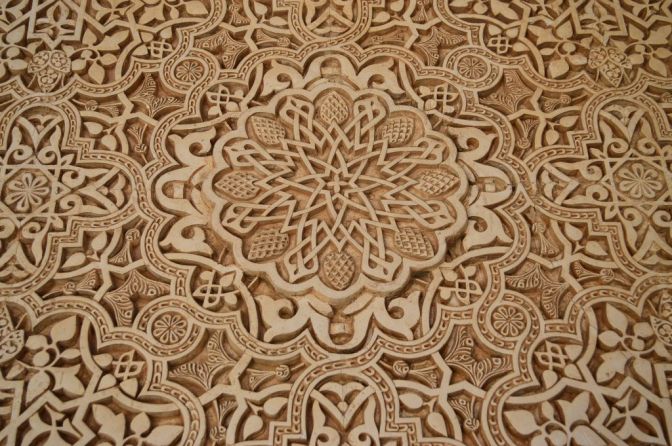 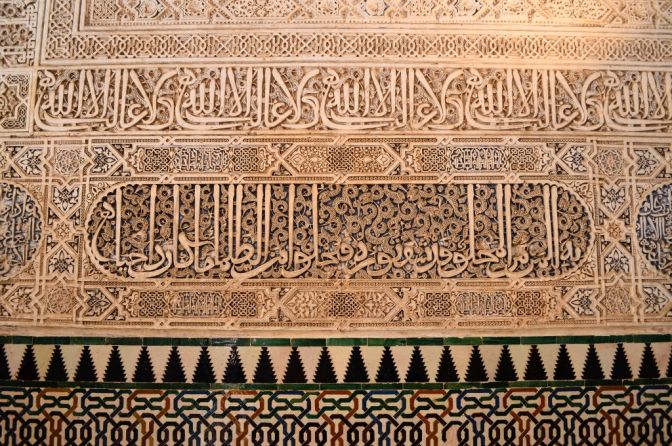 One thought on “The magic of Alhambra in 25 images”