Croatia strives on tourism. In the few summer months that we consider ‘high season’, people here put their thinking caps on and work hard to offer tourists the best and most unique summer experience possible. One such attempts of offering something new and different was the Dolce Vita Festival (http://www.dolcevitafestival.com/index.html), held last weekend in Rovinj, Istria.

As A first vintage festival in Croatia, the aim of Dolce Vita was to celebrate vintage culture in all its forms: music, film, design, fashion, dance, food, cars,… More specifically, the festival was dedicated to the Mediterranean retro culture of the fifties and the sixties and icons such as Brigitte Bardot, Sophia Loren, Marcello Mastrioani, Fellini, Godard, Belmondo, etc. 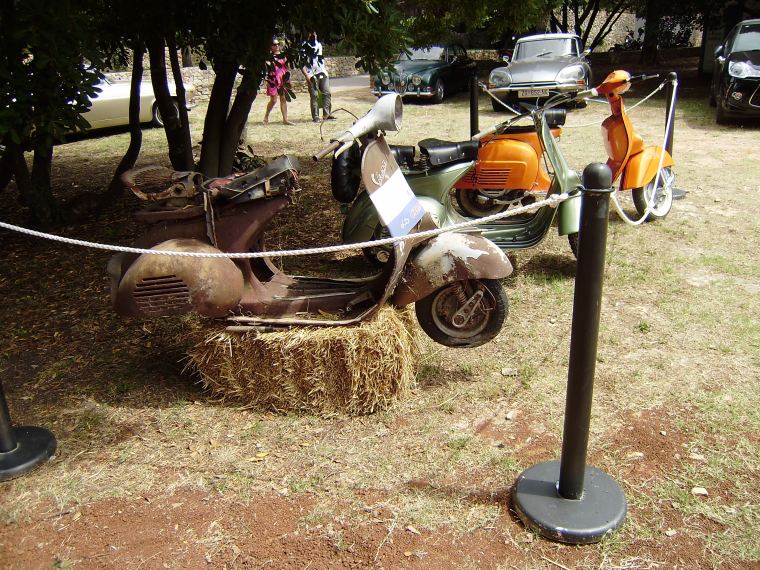 Being super excited about such a cool festival and wanting to have my hair done in the pin-up style by one of the most famous vintage hairdressers living and working in the US, I was very excited when the tedious working Friday was over and we could finally sit in our car, open the windows, turn up the music and go on a road trip to Rovinj. Thankfully, Rijeka’s geographical position is wonderfully central, which means that many beautiful places are very close by. So, after a two-hour drive, a short swim on the way and one case of getting lost somewhere in Istria, we were in Rovinj.

While the festival programme had a lot to offer at different parts of the day, due to our laid back behavior and poor time management we didn’t manage to see all we wanted. More precise statement would be that we saw very little, actually. We enjoyed the retro music and saw a couple of pin-up girls, but that was more or less that. What we saw was fun, but the atmosphere gave the impression that the festival was there only to keep the guests of the hotel that was the venue entertained while they were chilling out by the hotel pool (which they did, by the way, remembering their youth and dancing the boogie J). 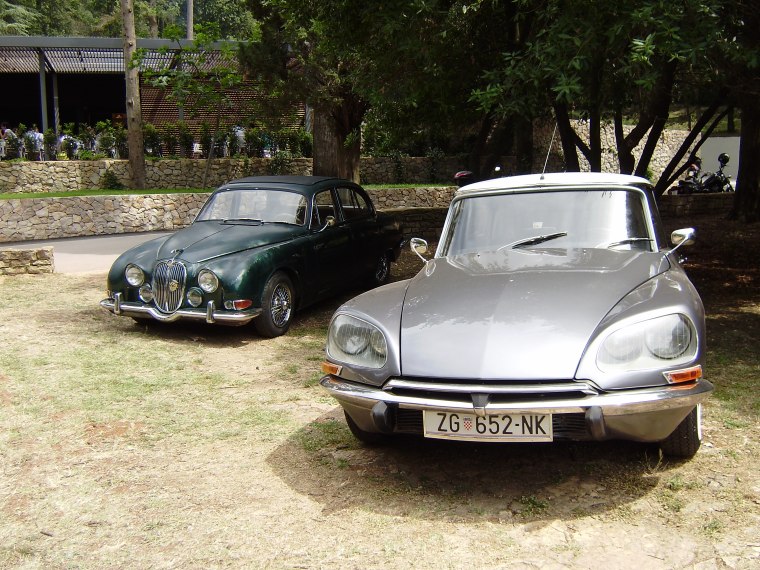 Despite missing out on some of the highlights of the festival, I wasn’t disappointed because I got the chance to spend some time in what I believe is the most beautiful hotel in Croatia: hotel Lone (http://www.lonehotel.com/). One of the exhibitions that were a part of the festival was dedicated to famous films noirs and the ambience of the hotel couldn’t have been more perfect for such a theme. 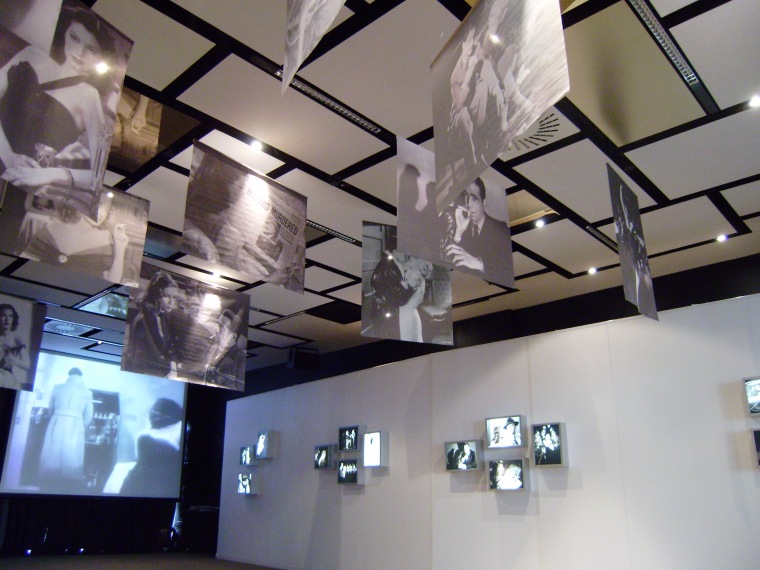 Lone is a recently opened five-star design hotelthat was designed by a famous Croatian architectural office, 3LHD. It is a sleek, imposing building overlooking the sea, beautifully positioned in the lush green surroundings of the Zlatni Rt forest park, only a few minutes from Rovinj. Our first associations upon seeing the hotel were that it resembled the Enterprise (boys came up with that one, strangely enough) or a giant cruiser (girls’ impression). And I think that the girls won, and that the idea of the architects was to create a building that would be thematically appropriate for its surrounding and that wouldn’t ruin the views of Rovinj and the sea.

Sometimes sleek, modern buildings seem a little uninviting. You feel like an intruder, as if you might spoil or break something in such a place. Sometimes high-class hotels make you feel strange: you feel that you don’t belong there, that the place is way out of your league, and that everyone there knows it. One of the great things about Lone is that it is not like that at all. It looks very open and playful, and its interior invites you to explore the space, or just sit, relax and enjoy the surroundings.

Being a tourist and clicking away with my camera in the Lone hotel was a truly memorable experience. As someone who always dreamed of becoming an architect, I am constantly in awe of people who manage to create something so beautiful and with such a natural feel.

The fact that we managed to miss much of what was going on at the Dolce Vita meant that we spend some time walking around Rovinj. I spent so many days of my childhood in Istria that I can really say that I know that beautiful peninsula very well. My family comes from Istria, and I visited almost all there is to visit there, from the coastal towns to the tiny villages. And yet, some places leave me speechless over and over again. Rovinj is one of such places, and no matter how many times you see it, the town levees you breathless. Every. Time.

The fact that Rovinj is situated on a natural peninsula means that the houses are built directly by the sea and that you can see restless waves hitting into the houses. Old part of Rovinj always seems very quiet and calm, as if nobody lives there and as if the town is unspoiled by the mass tourism. The bustling port and marina nearby present a loud antithesis to the old town, filled with shops, restaurants and cafes, all working tirelessly in the service of tourism. 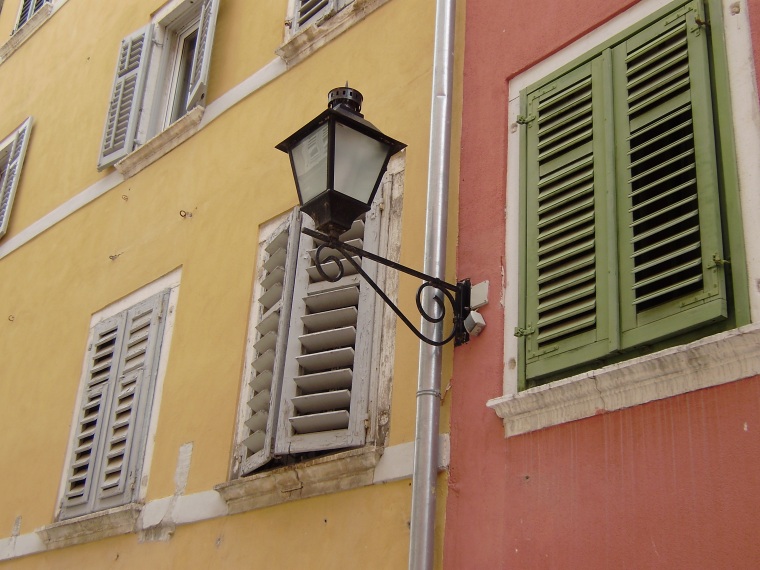 That was the end of our two-day visit to Rovinj. I hope that Dolce Vita festival will happen again next year, bigger, better and louder, and I will definitely visit it. As for the rest of the summer of 2013… I am looking forward to all that the Croatian coast (and all other coasts, for that matter) will have to offer.