At the beginning of May, I took a field trip with my friends. It didn’t require a lot of money, long planning and packing, and yet it was a wonderful adventure.

Rijeka is a town deeply connected with water, in all of its forms. These ties are manifested in a number of town’s urban elements: from its toponym and motto (English translation of ”Rijeka” is ”river”), coat of arms (two-headed eagle standing on top of a container from which water spills out), the fact that the town is a major Croatian port and that its industrial and urban development has for ages been connected with the sea and Rječina, the river that flows through Rijeka. 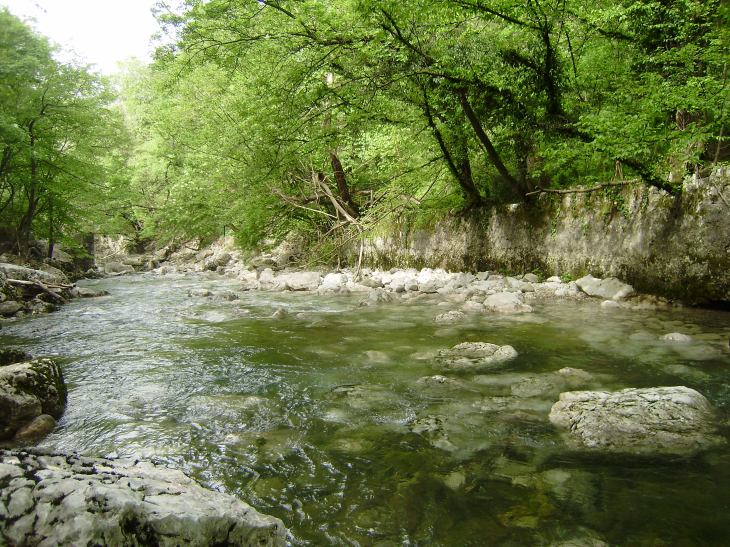 In the town’s hinterland there is a whole magical world of nature that was shaped around the river flow. Few years ago, a walking path following the river was arranged, some 20 km long, that follows the river from the centre of Rijeka to some of its surrounding villages and small towns. I wanted to embark on the adventure of following Rječina from its mouth to its source for quite some time, and I am so happy that I have finally managed to turn my words into actions.

During our semi-hiking adventure I learned that the area around Rječina is really magical: deep forest, sounds of the river, so many points of view, so many beautiful stops for resting, contemplating, having a picnic.

Abandoned mills that 300 years ago represented the main source of income for many Rijeka’s families are today abandoned, forgotten buildings taken over by the nature and turned into magical structures. 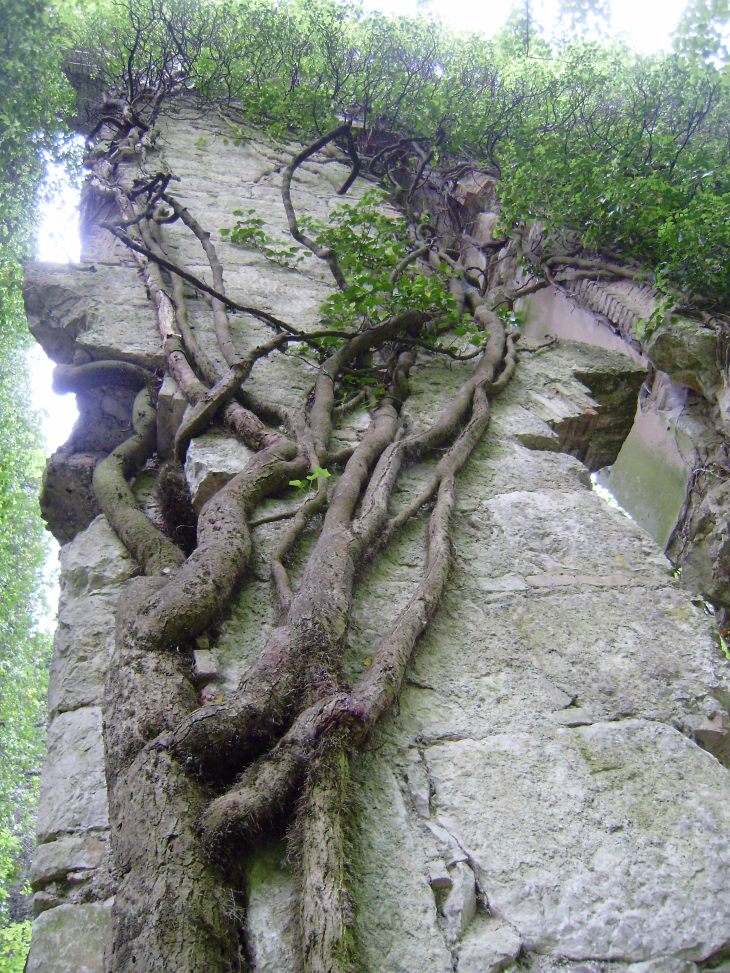 Rječina, frightfully cold, more powerful than I expected, a base of Rijeka’s urban and historical development, the inexhaustible source of drinking water for hundred thousands of people. The lifeline of the town and the area.

We followed the walking trail for some eight hours, marveling the natural beauty at our doorstep. Unfortunately, we didn’t have enough time to get to the source of the river, but we will definitely do it next time. For what is worth, ever since our walk, I feel closer to my town, its history, secrets and mysteries. And I have been reminded, once again, that you don’t always have to wander far away from home to experience something magical. 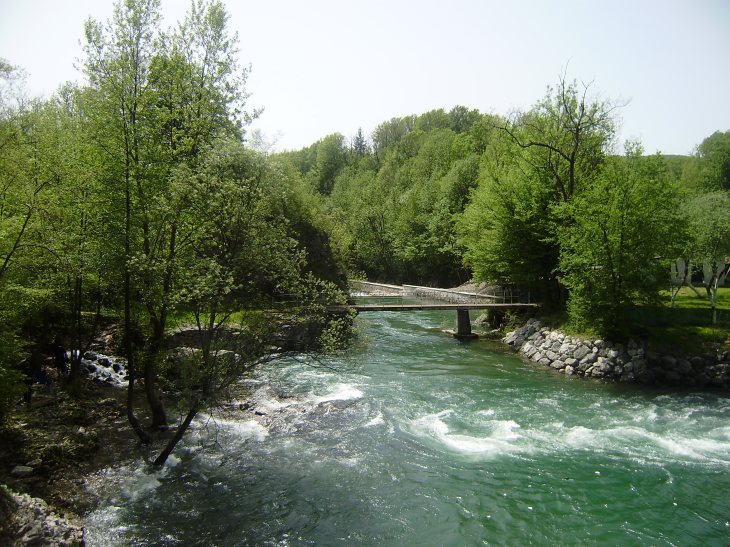 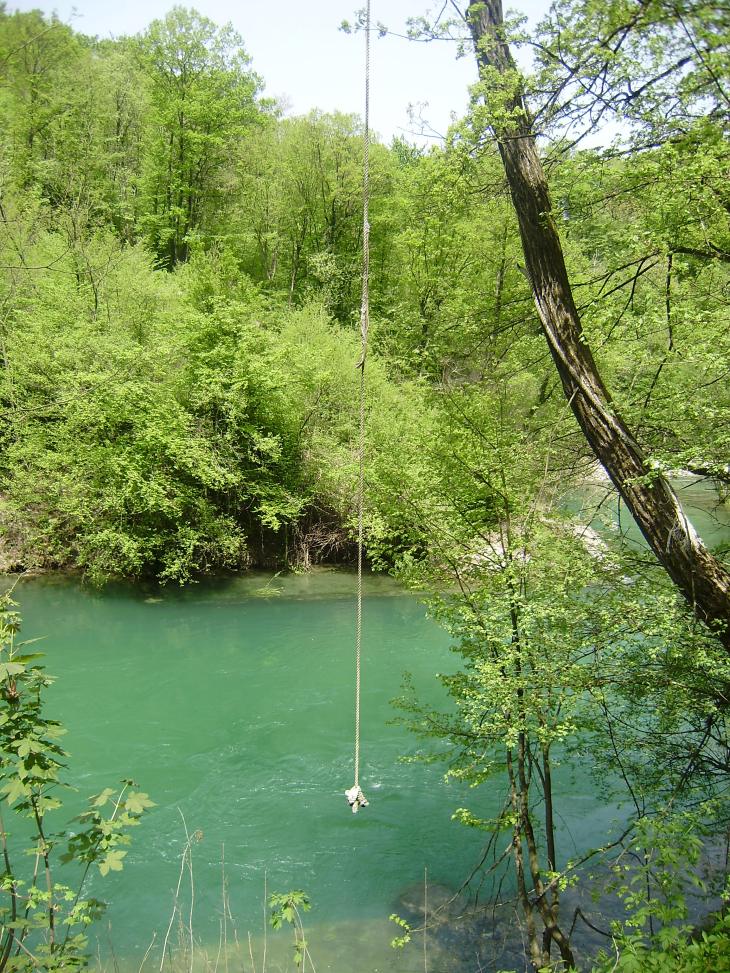 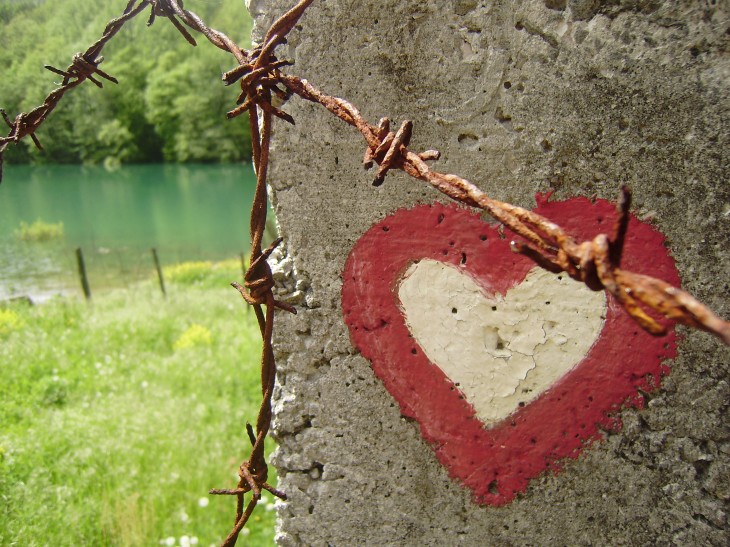